I want to get this out quick without a lot of polish because something is better than nothing.

We use Spoon to aggregate our end-to-end tests and capture screenshots of our Android app. In order to save these screenshots, our app’s AndroidManifest.xml needs to declare the WRITE_STORAGE_PERMISSION permission.

However this is the only reason that our app needs this permission. We don’t write to external storage any other time in the actual app. So my goal was to remove this permission from our app manifest and see if I could instead declare it our test .apk.

I checked both the installed apks. I saw that the test .apk has been granted the write storage permission. So what was the problem?

Down the rabbit hole

I won’t go into all the details. I’ll just share some breadcrumbs for you to follow along if you want.

com.squareup.spoon.SpoonRule.screenshot() takes in an Activity to obtain directory:

Obviously this isn’t going to work since our Activity, and by extension activity.getApplicationContext(), isn’t the Context with the write storage permission. I altered the Spoon source to overload the screenshot() method to take in a separate Context. We still need to pass the Activity so that the screen capture can get access to the Window.

And then call that method with our test app’s Context from our test:

Farther down the rabbit hole

I was certain that this would work but still no luck. Thats when I really went down the rabbit hole. I found that:

So I was stuck. No matter what I did I won’t be able to force Environment or StorageManager to use my test app’s package. 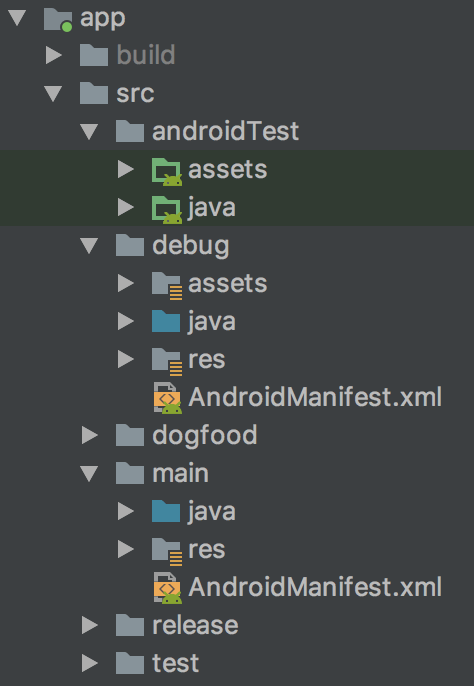 This isn’t my favorite solution but it’ll have to do.