I have a lot of USB devices which I’m continually plugging/unplugging from my Windows 7 machine. I wanted some custom icons to appear on the desktop when specific devices are plugged in. I hacked together a solution from several other people’s solutions around the web to put together a (hopefully) complete how-to: 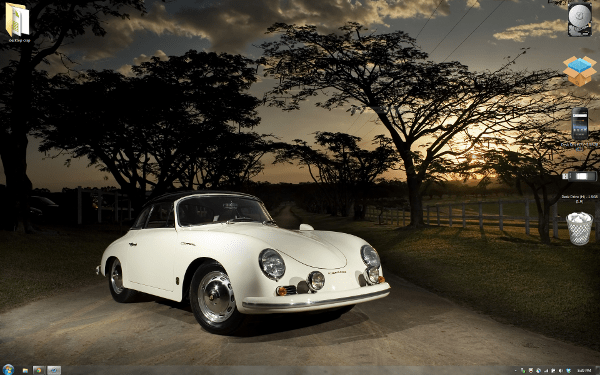