I’m using RSS less myself these days. I imagine other people feel the same. So I added an email subscription link in the sidebar. Signup to get emails of new posts. I won’t spam you with any other emails.

When I was in high school I had a 1987 Honda CRX DX that I restored with my uncle. I was in love with that car. I parted with the car after college around 2007. It was still in decent shape but it hadn’t run in over a year. I’ll try to find some pictures soon. At some point I purchased an original Honda CRX brochure from 1987. I have since kept the brochure and here it is. It covers the HF (high fuel), DX (standard) and Si (sport injected) variants. 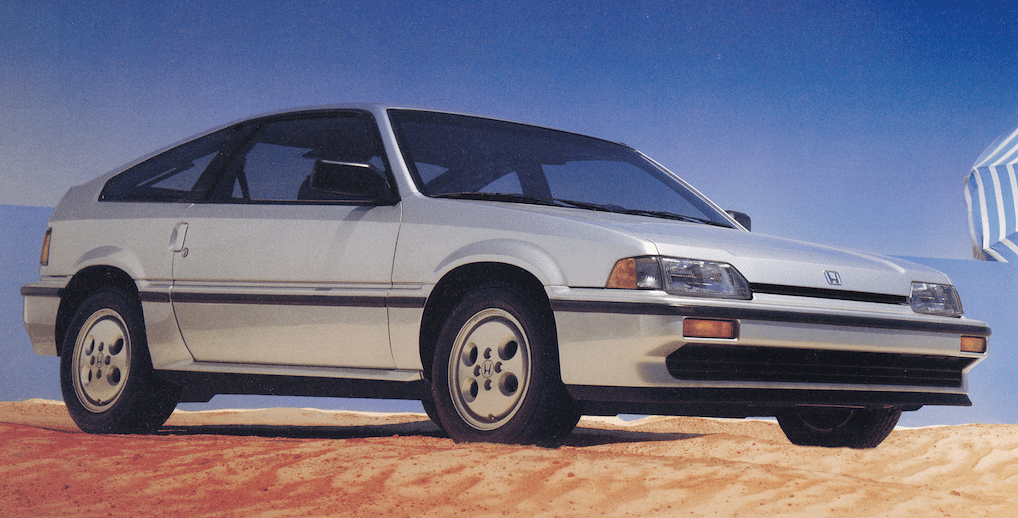 Over a year ago the support library development team decided to split the monolithic support-v4 library up into several sub-libraries. This update, in version 24.2.0, meant that an app no longer needed to depend on the entire support-v4 library and could instead depend on only those sub libraries that it needed.

Until now I have yet to implement this update on any of my work or personal projects. This week as part of a general dependency audit, we decided to split up our support-v4 dependencies.

END_OF_DOCUMENT_TOKEN_TO_BE_REPLACED

Here’s another post on Stable|Kernel about using Fragments in a standard Navigation Drawer. Read it in full here. 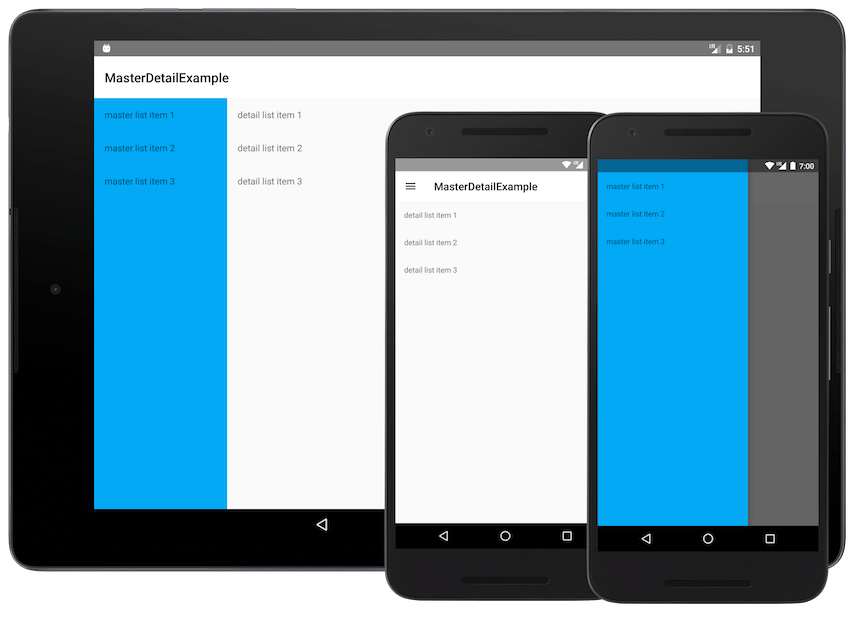 Here is another post at Stable|Kernel. This time I’m writing about using live templates to solve some repetitive tasks when writing tests. Check it out here.